Anaga, has been declared a Biosphere Reserve

Tour available all year round.

Located on the north-west of the Island.

We will leave Santa Cruz to tour the historic center of San Cristobal de La Laguna, the first capital of the island after the European conquest, which was declared a World Heritage Site by UNESCO in 1999.

We will abandon the city of La Laguna to enter the Biosphere Reserve of Anaga, one of the ancient massifs of the island. The fact that there have been no eruptions on this part of the island for millions of years has given rise to eroded mountains and deep gorges. It has been populated by lush vegetation with enormously rich biodiversity.

We enter the laurisilva (laurel forest), the rainforest that can be found in the higher altitudes of the northern side of the island. It obtains its water from the moisture rich clouds of the trade winds. We will make frequent stops in this area to observe the local flora and fauna and enjoy the magnificent views.

We will descend one of the accessible slopes of the massif to visit the villages in the area, where we will experience the local culture and then stroll along the black sand beaches.

On the way back we will take an alternate route where we will enjoy completely different landscapes and some unexpected natural surprises, for the diverse climatological and atmospheric conditions of the island have shaped a very rugged terrain with an invaluable environmental wealth.

Duration of tour: Up to 8 hours.

Lunch in a local restaurant is not included in the price but it can be arranged at an extra cost.

All taxes and fees included

An exciting day enjoying this fantastic remote area of the island.

Pick-up point at the prearranged place.

HOW LONG DOES MY TOUR TAKE?

7-8 hours with lunch at a local restaurant.

5-6 hours without lunch at a local restaurant.

ALL OUR TOURS ARE PRIVATE

Planning of themed or specialized itineraries, designed on demand.

fully-equipped private van with up to 8 seats.

• Capacity for a folding wheelchair. 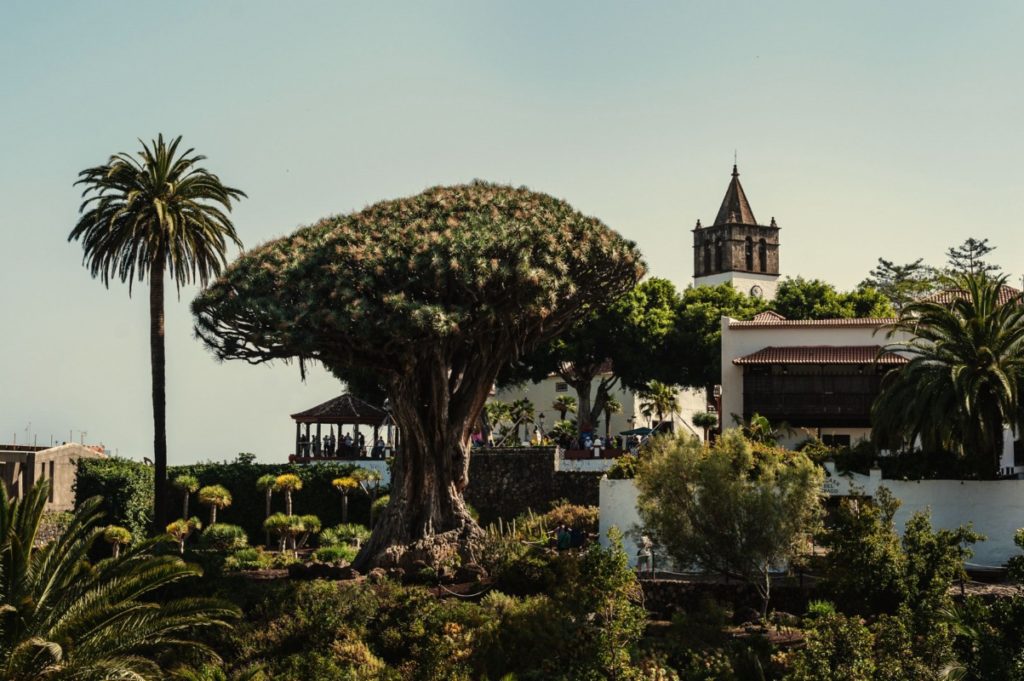 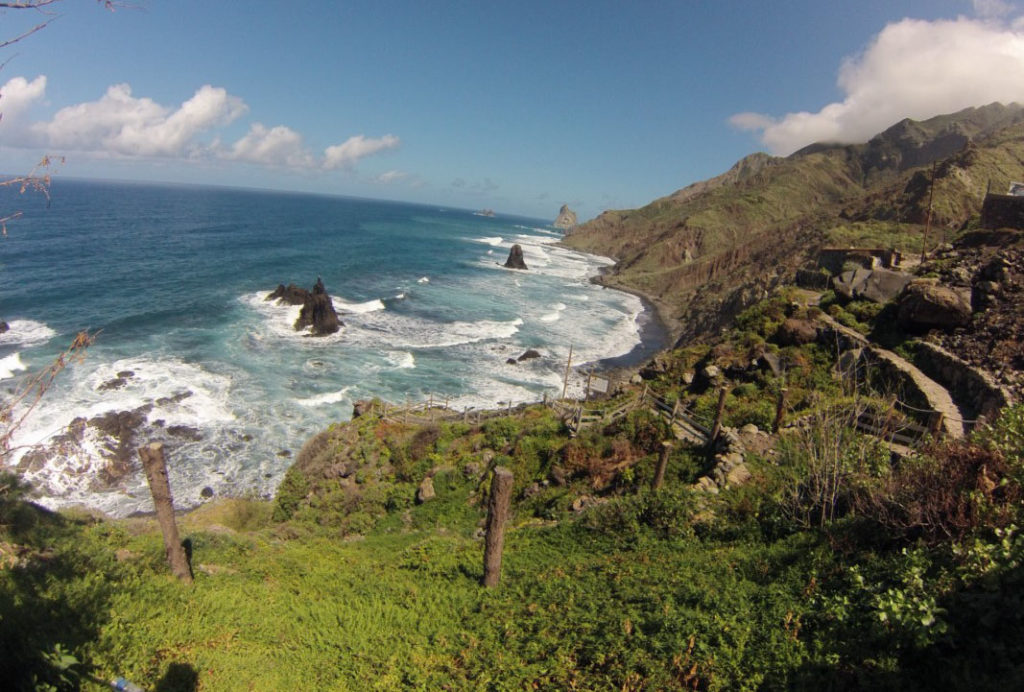 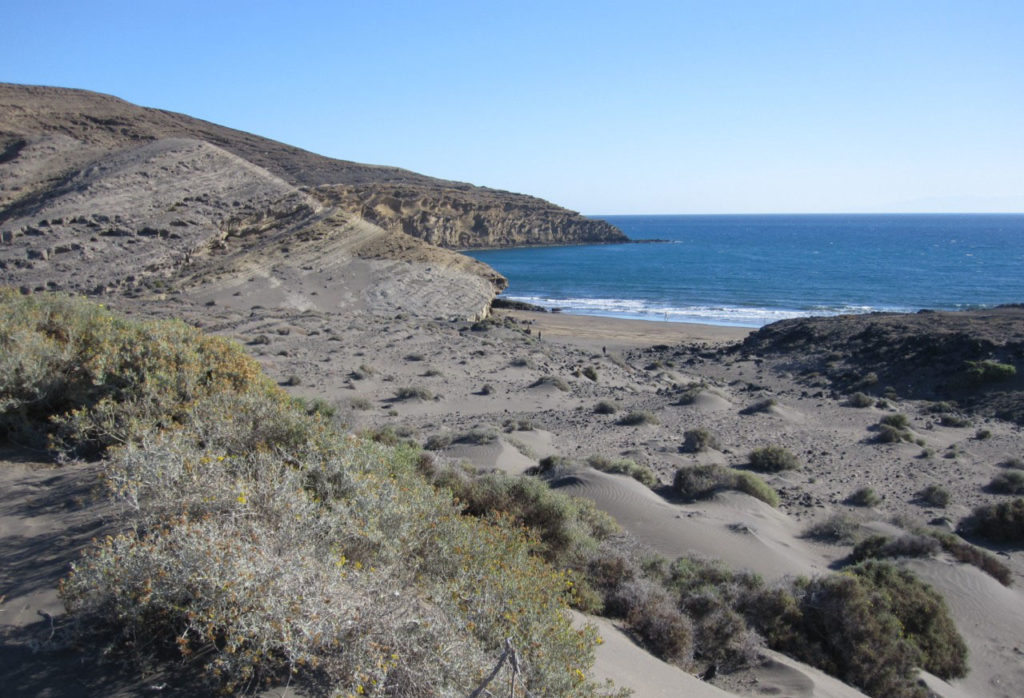 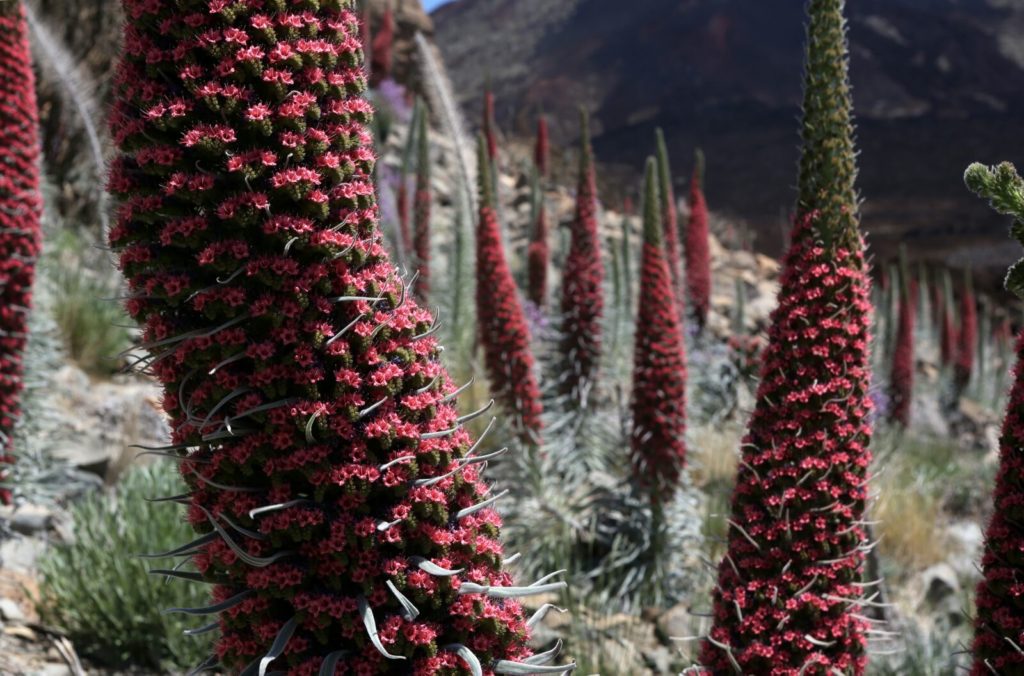 FIND US ON TRIP ADVISOR

CHECK OUT OUR TRAILS ON WIKILOC

We use ours and third-party cookies to improve your experience and our services. If you continue browsing you agree with their use.Accept More information